A long time ago, Emily made a promise. Now, she is being called upon to keep it. 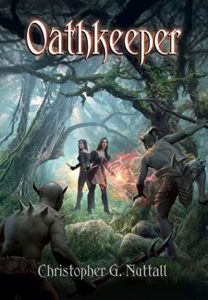 The Allied Lands are in mortal danger. Three of the most powerful necromancers in the Blighted Lands have banded together into an unstoppable force, one capable of breaching the Craggy Mountains and laying waste to the lands beyond. If they cannot be stopped, they will tear the Allied Lands apart. Nothing will survive. And so Emily, the Necromancer’s Bane, is called upon once more to stand in defense of her adopted homeland and stop the necromancers in their tracks. Her presence may be the only thing keeping the Allied Lands from shattering as the war turns hot once again.

But there is a complication. Six years ago, Emily made a promise to the Unseelie Court, swearing to give them whatever they wanted in exchange for their help. Now, that promise has been called in. The Unseelie want her to travel into the Blighted Lands, despite the risk, and carry out a mission for them. And if she refuses, she’ll die.

Emily has no choice. Gathering an army, recruiting old friends and foes and preparing new weapons, she sets out to challenge the necromancers in their lair, to complete the oath and win time for the Allied Land to prepare their defenses, to face the true horror of the Blighted Lands …

… And aware, all too aware, that the necromancers know she’s coming. 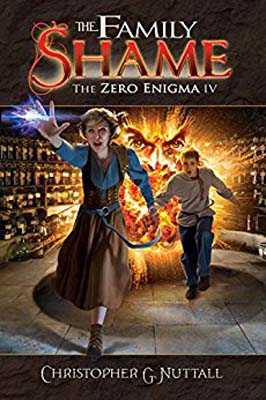 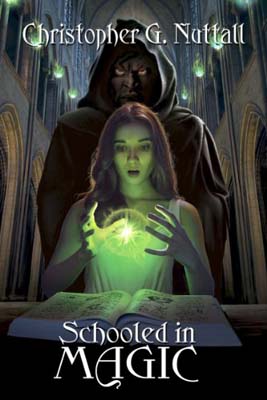 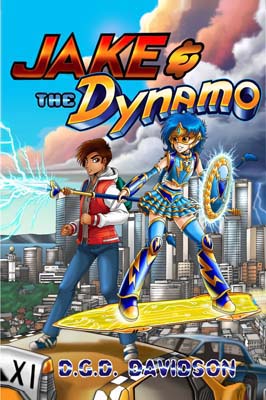 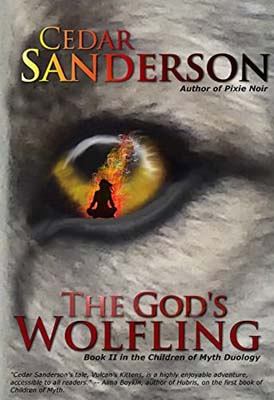 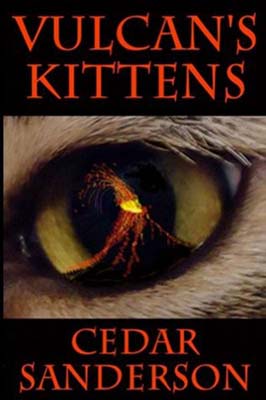 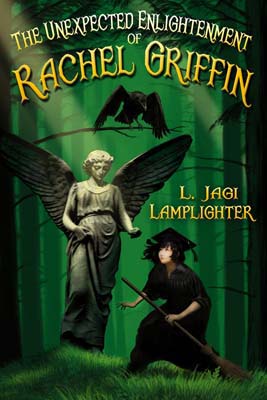 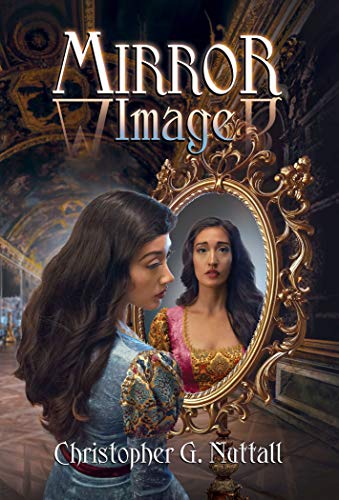 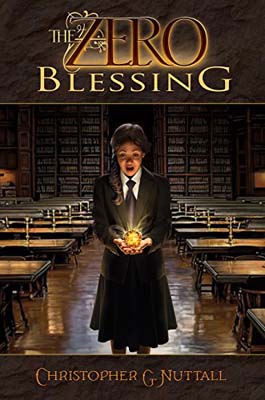 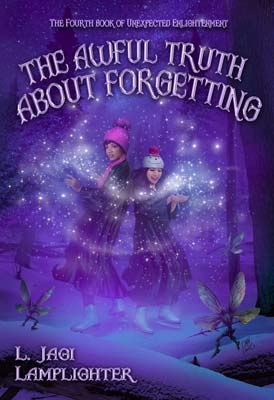